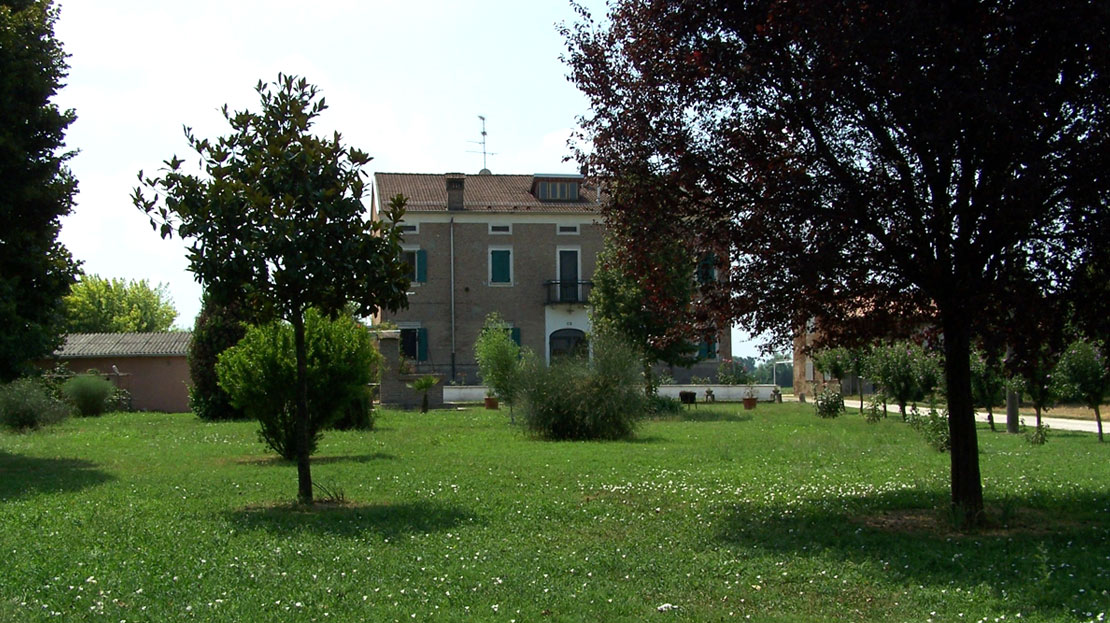 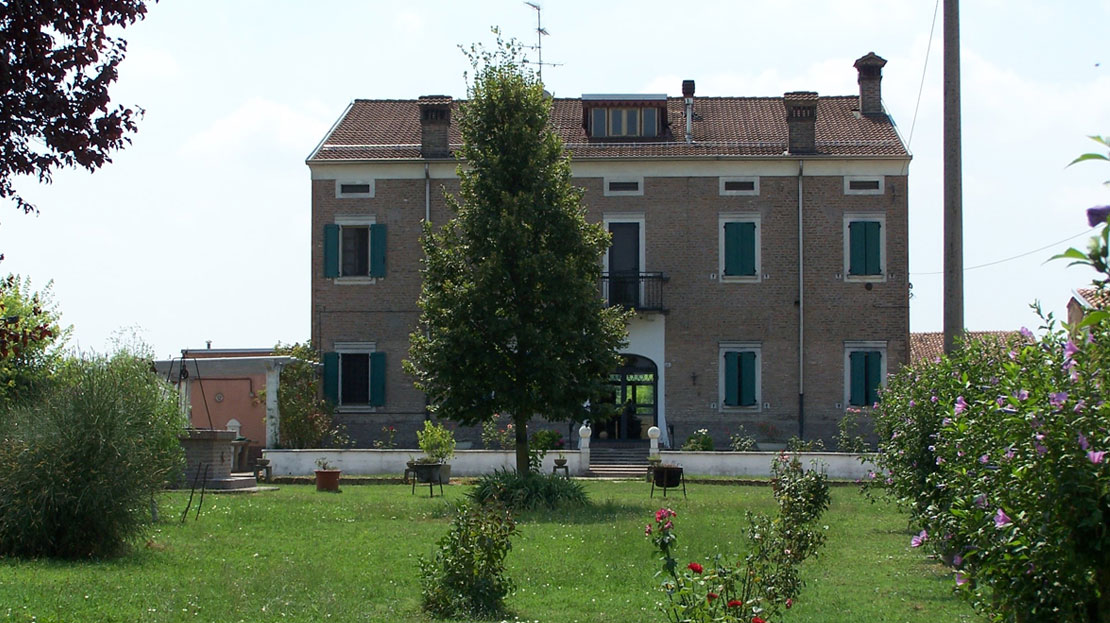 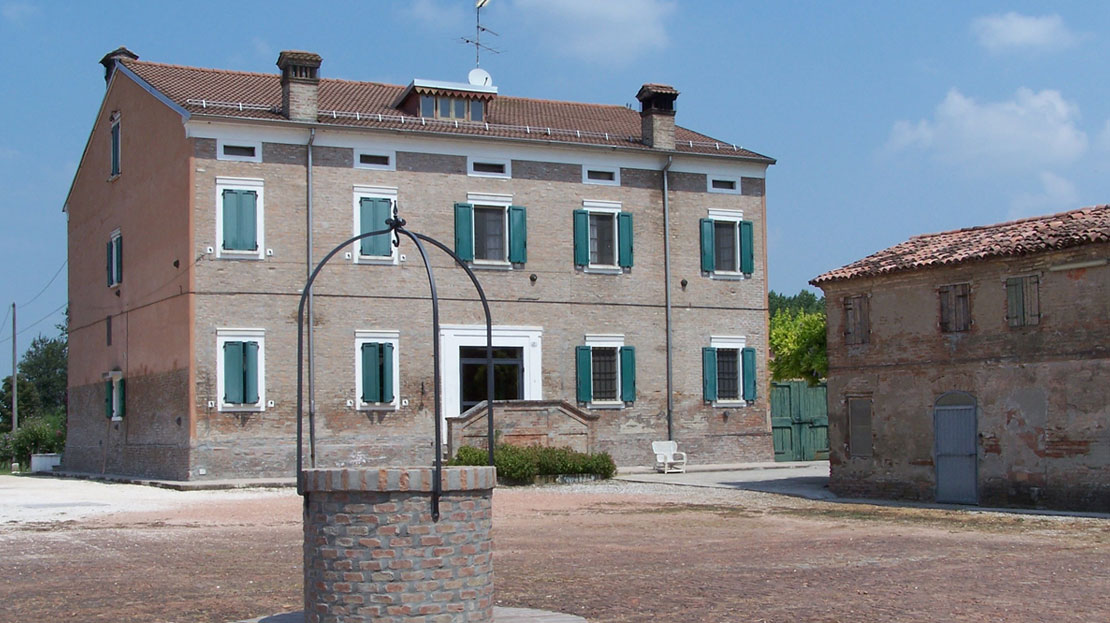 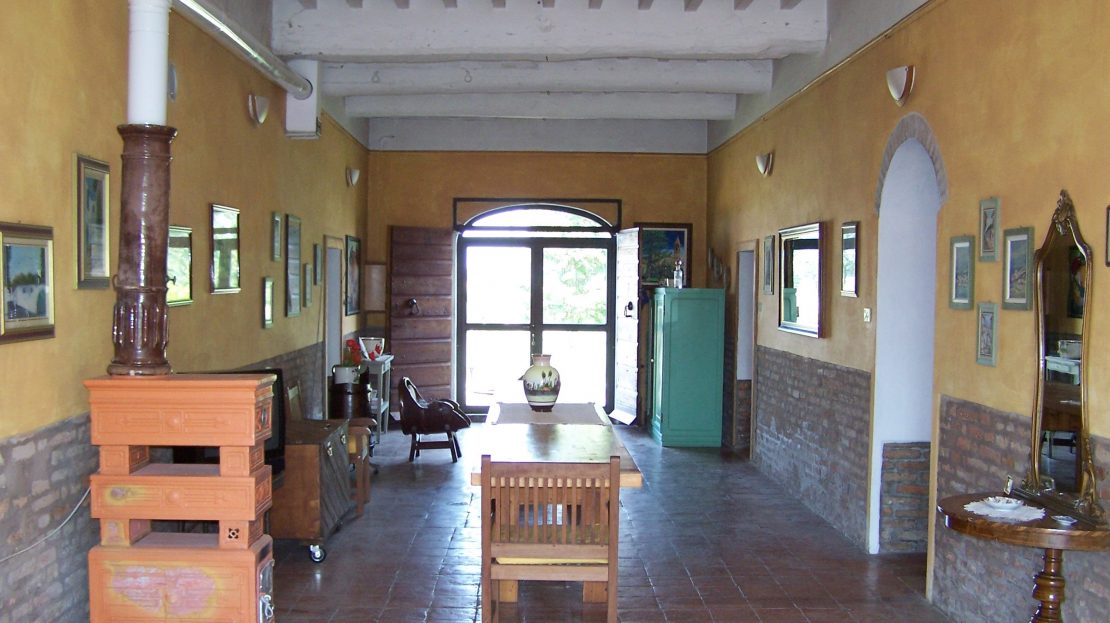 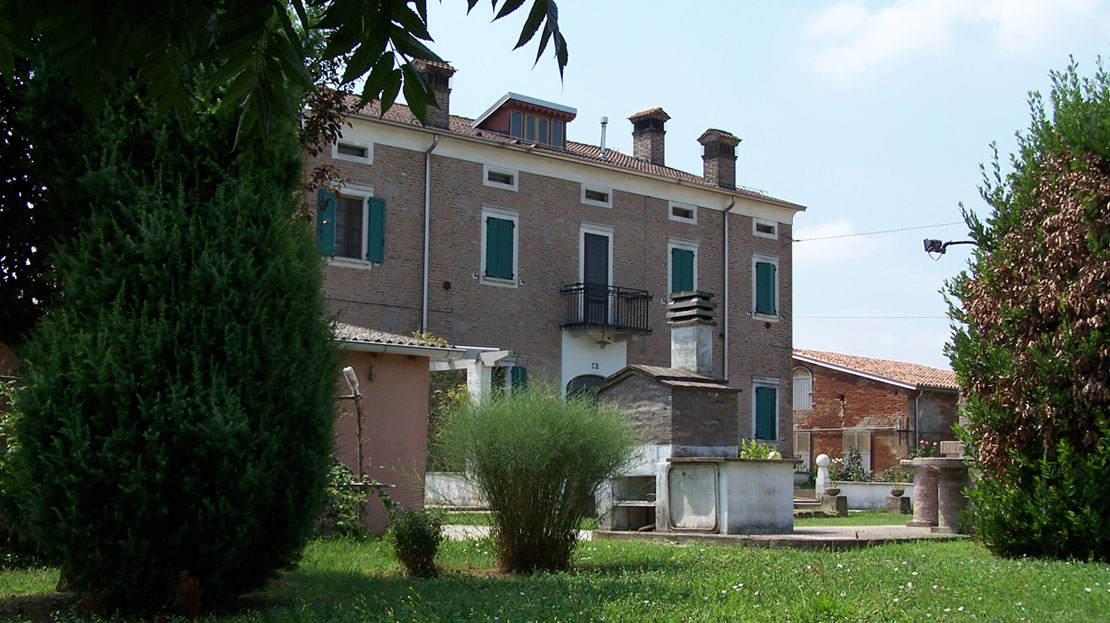 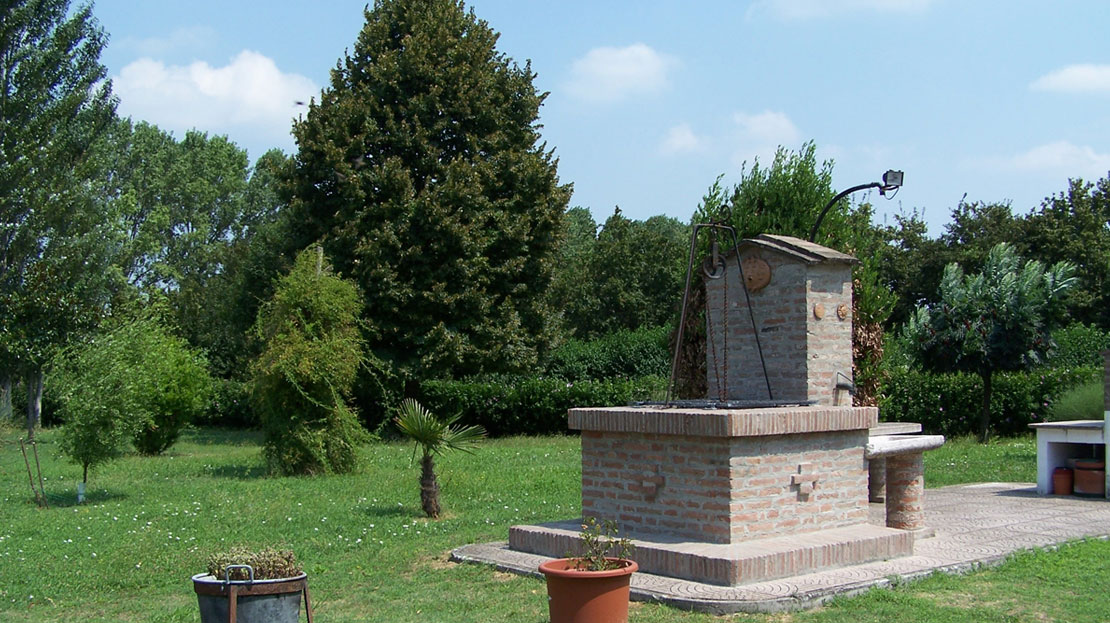 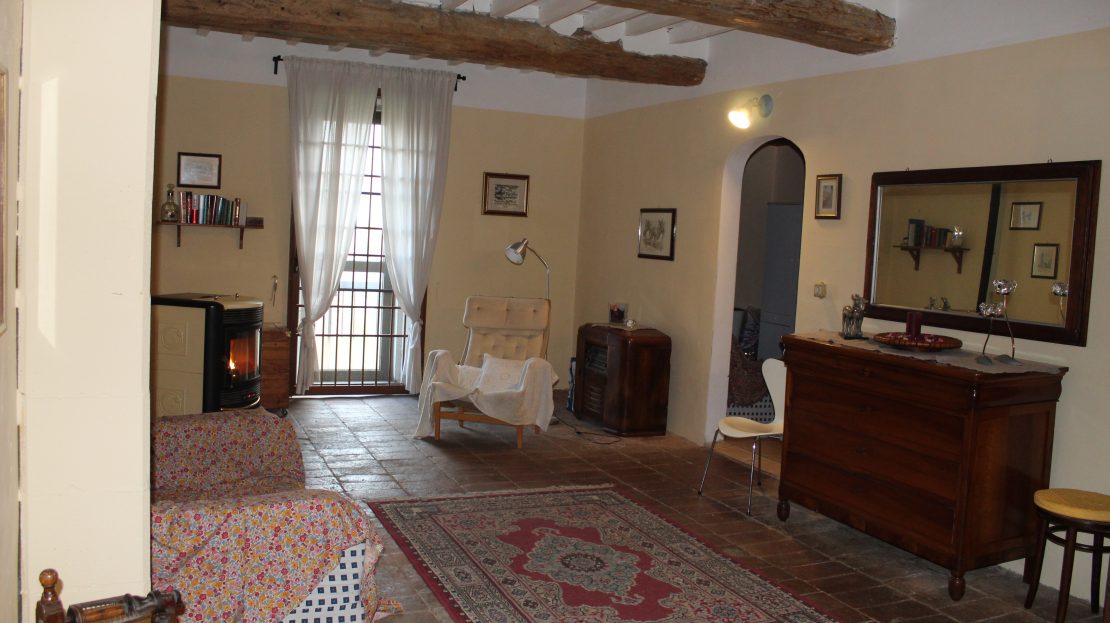 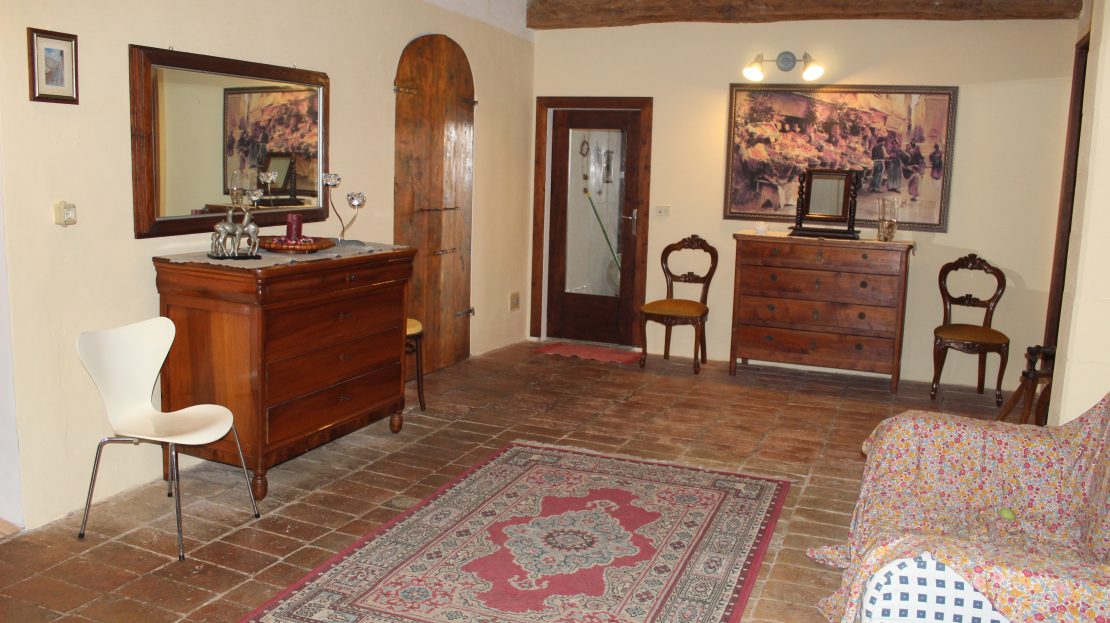 The property offered for sale is spread over 3 levels, 225 square meters for floor and consists of a main building, a renovated barchessa with cellar and vinegar, low buildings to be restored. The main building has been renovated according to the canons of the style that since 1780 (year of construction) distinguishes it.

On the ground floor, the large entrance in the ancient Mantuan style leads to: a large living room with a fireplace; to a large kitchen with pantry; a room used as a study; a large double bedroom and a bathroom .

On the first floor, we find the sleeping area, with 3 large and spacious bedrooms, a large lounge / living room with fireplace, and another kitchen.

Inside each room there is a fireplace and also the heating of each room is AUTONOMOUS!

There is a further stable (it was a barn) completely to be restored located on the opposite side of the hedge with respect to the house, of 180 square meters that could be used for residential use.

Located just 2 km from the A22 motorway, 20 km from Mantua and 70 km from Lake Garda, immersed in the green of the Po Valley in Matilde di Canossa lands.

A 10-minute drive is the city GONZAGA famous for having given its name to one of the most illustrious and powerful Italian families of the Italian and European Renaissance, the Gonzaga, Lords of Mantua.

Always nearby, we find the town of SAN BENEDETTO PO – MATILDE DI CANOSSA – The history of San Benedetto Po is inextricably linked with the birth, life, development and Napoleonic suppression of the Abbey of Polirone, one of the most important Cluniac sites among the more than a thousand that arose in medieval Europe. The monastery was founded by Tedaldo di Canossa  in 1007. The Canossa family was the author of its development with donations of land. Particular attention came from Matilda, who at his death in 1115, wanted to be buried there. In life he gave the abbey of Polirone to the Pope who entrusted it to Hugh of Cluny. In 1634 Urban VIII bought the mortal remains so that they were buried in the Vatican, in the Basilica of San Pietro where it is still today inside a mausoleum designed by Bernini. Over the centuries, periods of decline alternate with moments of renewed splendor.

Finally, 20 minutes by car we find the city of MANTOVA, with the majestic palace TE palace of the Gonzagas, and the masterpieces of the Mantegna inside. During the four centuries of reign, the lords of Mantua hosted at court the most illustrious artists of the time such as Leon Battista Alberti, Pisanello, Andrea Mantegna, Giulio Romano, Rubens and others, whose works still characterize the city in all its splendor . 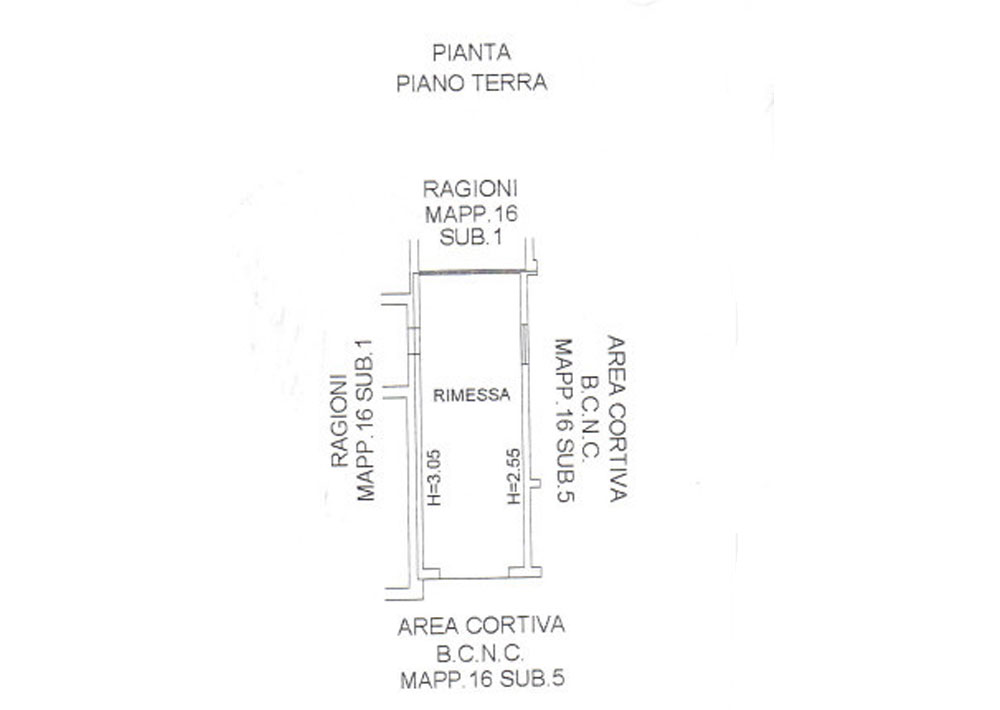 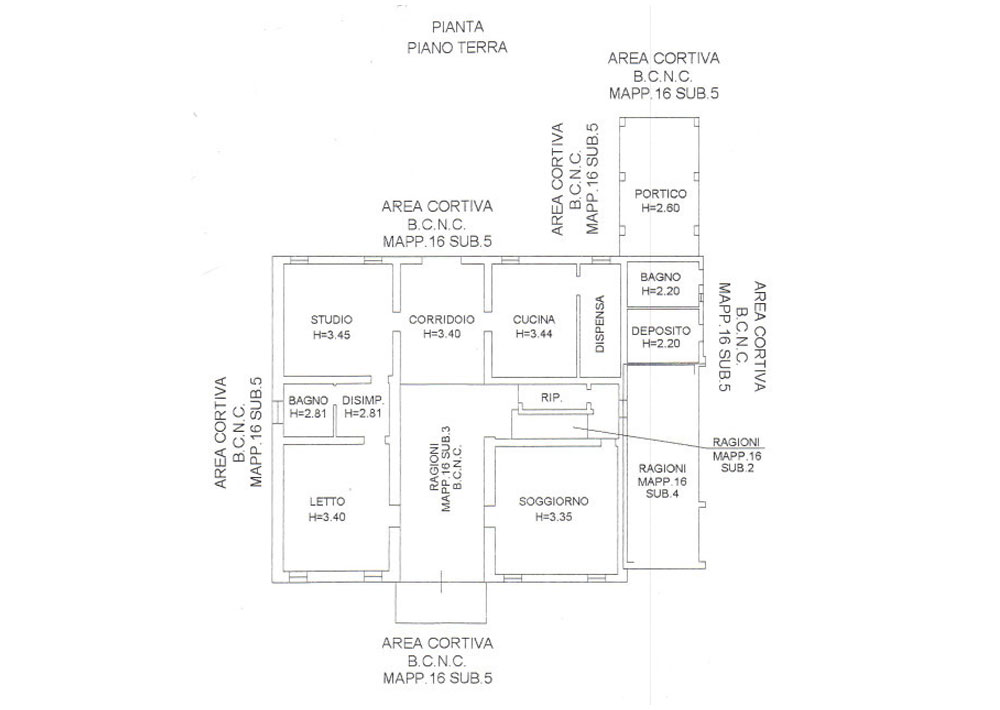 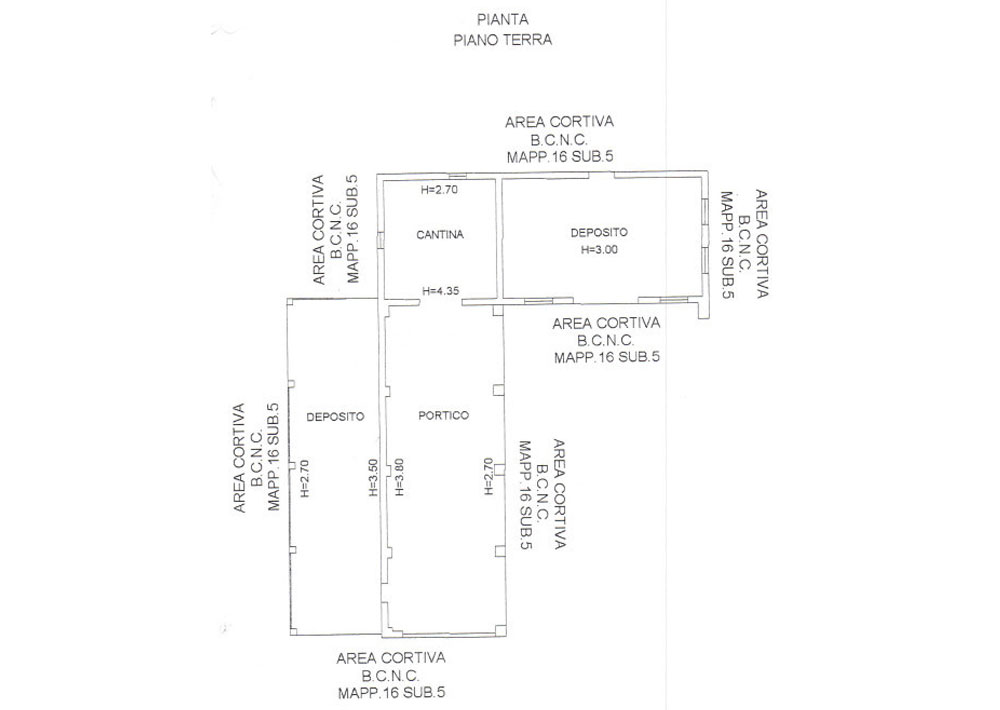 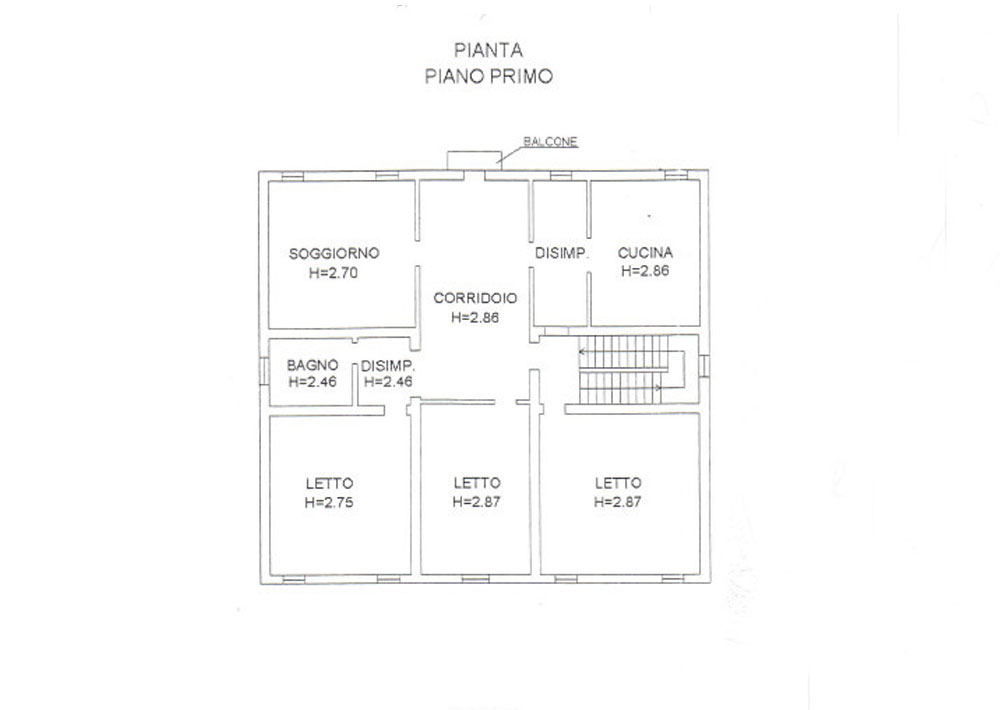 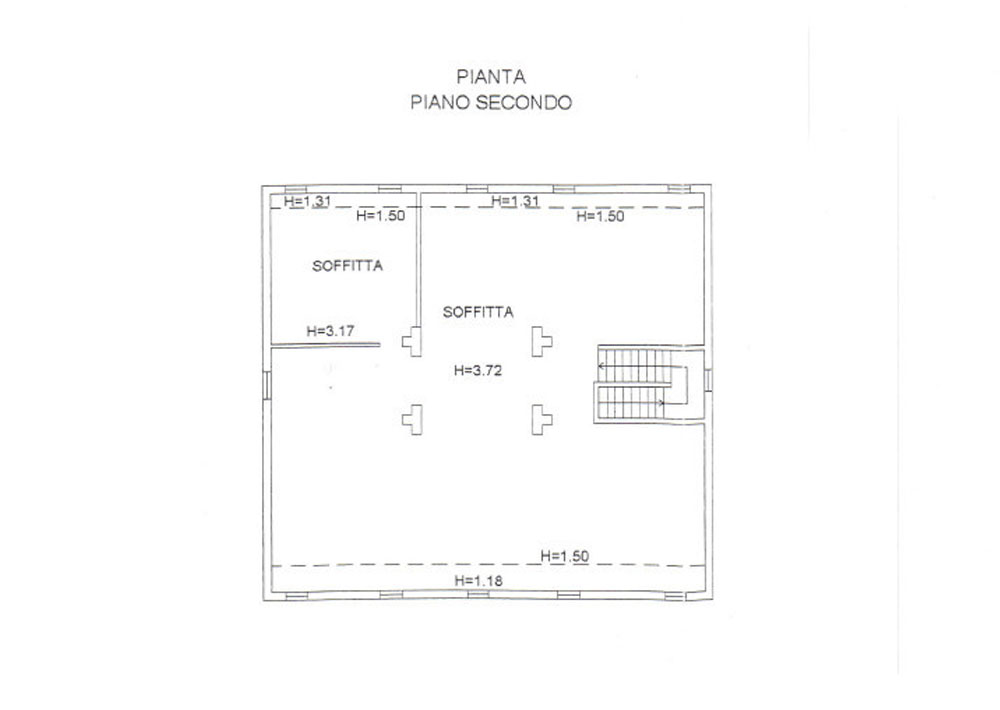 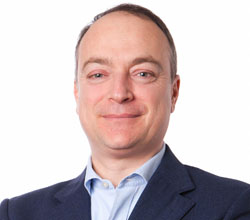 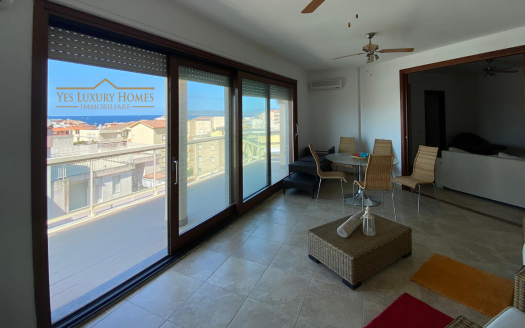 On this website we use first or third-party tools that store small files (cookie) on your device. Cookies are normally used to allow the site to run properly (technical cookies), to generate navigation usage reports (statistics cookies) and to suitable advertise our services/products (profiling cookies). We can directly use technical cookies, but you have the right to choose whether or not to enable statistical and profiling cookies. Enabling these cookies, you help us to offer you a better experience.

Register here! Forgot Password? Back to Login Return to Login